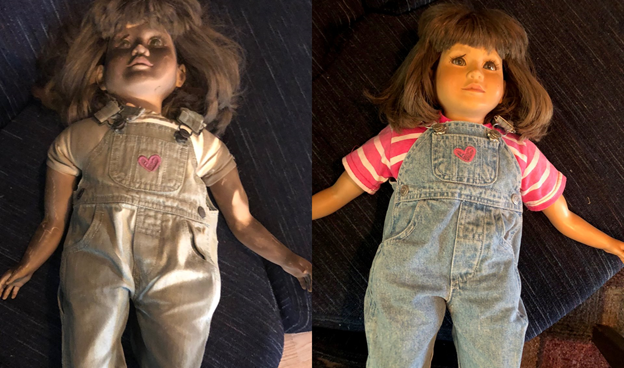 Our warehouse manager Angie has family friends that had a fire earlier in the year. They were under the impression that they had to use the restoration contractor their insurance suggested and did not realize they had options and could decide to go with another company. After several weeks Angie… Read more »

We all have flammables in our home, but do you know how to properly store them when they’re not in use? Many people do not. When stored improperly, flammables can have devastating consequences including poisoning, fires, and explosions. So if you keep gasoline, propane or other flammables in or around… Read more » 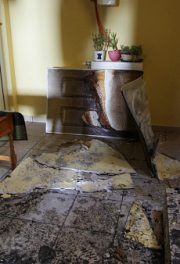 There’s no question that fires are deadly. In 2016, over 1.3 million fires took place in the United States, according to the National Fire Protection Association (NFPA). These fires caused 3,390 civilian deaths, 14,650 civilian injuries, and $10.6 billion in property damage. We all fear fire’s flames, but smoke from… Read more » 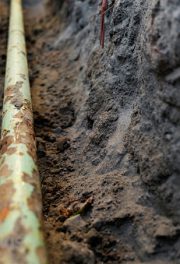 You might not realize how much you depend on natural gas. From our hot water heaters to gas stovetops, natural gas is everywhere. And as gas lines tend to be buried below the surface of the ground, it’s easy to forget they’re there. That is until you smell the tell-tale… Read more »

Flooding of a home or business property is a calamity that no one wants to experience. Even in the U.S. where flood prediction and mitigation is quite advanced, flood damage occurs all too often, amounting to over $6 billion worth of damage and contributing to the deaths of about 140… Read more »

Mold can cause big problems for your home or business. And with the unusually wet year we’ve had, mold has been given ample opportunities to grow. It’s not always easy to spot, though. That’s because mold not only grows in obvious places—like on your shower curtain—but it can also appear… Read more »

No one wants to deal with water damage, and it can be especially disheartening to find water damage in your walls. This is because there are a number of things behind your walls that can be causing the damage—and finding the source of the problem can be costly. Unfortunately, in… Read more »

Fires can destroy a home or business. In 2015, there were 1,345,500 fires reported in the United States. And these fires caused 3,280 civilian deaths. So we know the danger of fire in addition to the damage it can cause. One thing many people don’t talk about, however, is smoke… Read more »